Summer on the island 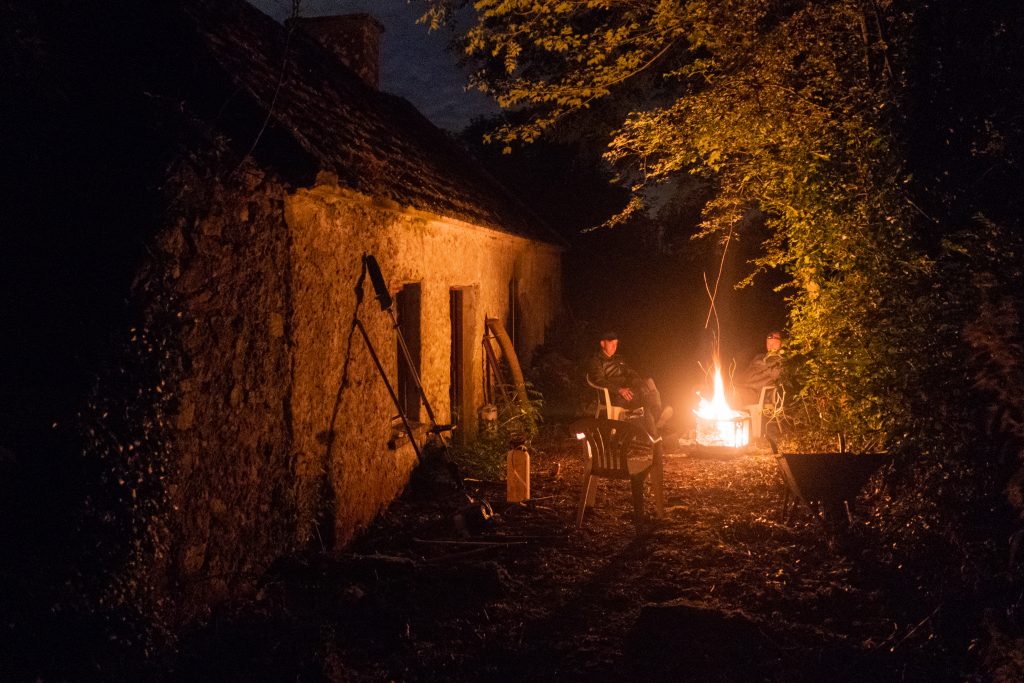 After a much longer than expected gap I got back to the island last weekend. Having had a good run of visits over the winter and spring I had planned to keep the momentum going through the summer but life got in the way.  However with four nights to spend on the island I was keen to make up for lost time.

The previous few visits involved lots of carrying and shifting of heavy scaffolding and roof timbers (posts here). And now with everything in place the plan was to finally secure the roof.

The island-setting means a lot of advance planning is required, popping out to Woodies to get more screws isn’t an option. The week before we left I designed and build a kitchen counter that would hold a sink and the four-ring stove with plenty of room for preparing food and lots of shelves for storage. Once build in my garden I marked every piece and dismantled it.

I also bought a bag of lime, NHL 3.5, so that I could do some repairs to the exterior stonework, particularly of a fallen block in the northwest corner. With no experience of stone or mortar work all I could do in advance was read up and watch plenty of Youtube videos. Up until relatively recently most houses would have been build using lime mortar rather than cement. The main advantage lime offers is that it’s breathable, and the cottage is a testament to that, having sat for so long unoccupied and untended yet it has stayed as dry as a bone.

Three of us made a rough crossing on Friday evening. The boat was well loaded as usual but we were able to pull up right at the laneway as the tide was good and high. 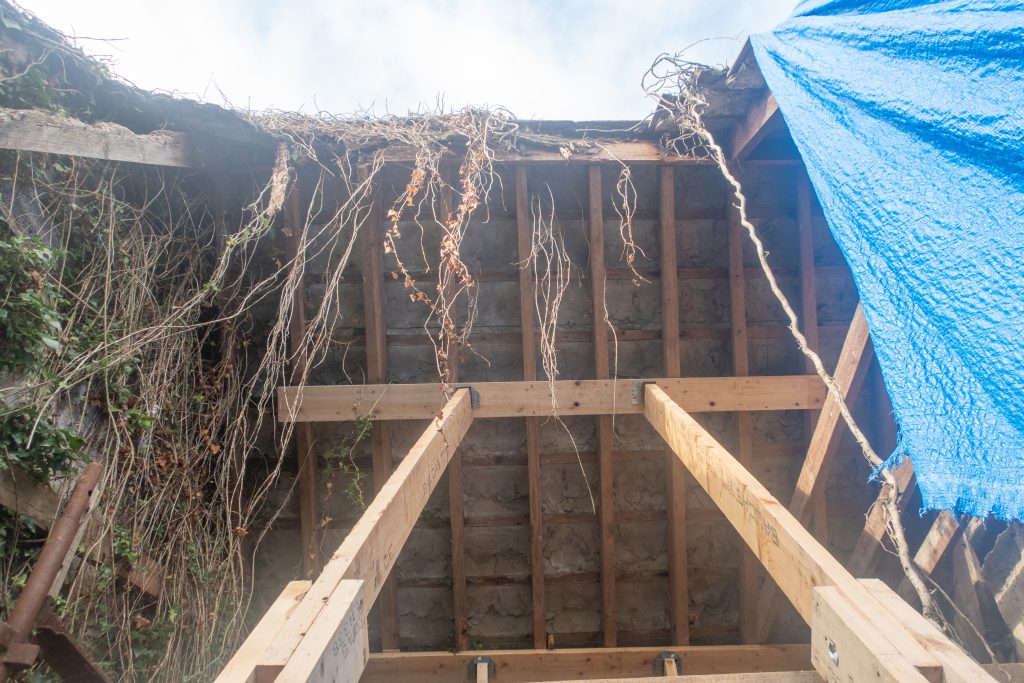 Saturday was dedicated to supporting the remaining half of the roof in the parlour. It fell in a few years ago when the cursed ivy got under the tiles and rotted the rafters. On our previous trip it had taken a full day to remove the ivy from the gable and the scaffolding had proved essential to access the very top of the wall. The first step was to move the scaffold into the parlour and screw two horizontal timbers to the rafters. These were then propped with two large timber struts each. We wedged them as tightly as we could but didn’t want to disturb the roof too much. It remains to be seen how effectively they are. After a day it had looked like there was movement in the roof, possible we had disturbed the delicate balance or maybe it’s about to fall anyway. Either way the hope is that the props will hold the roof up a little longer and prevent it failing catastrophically. 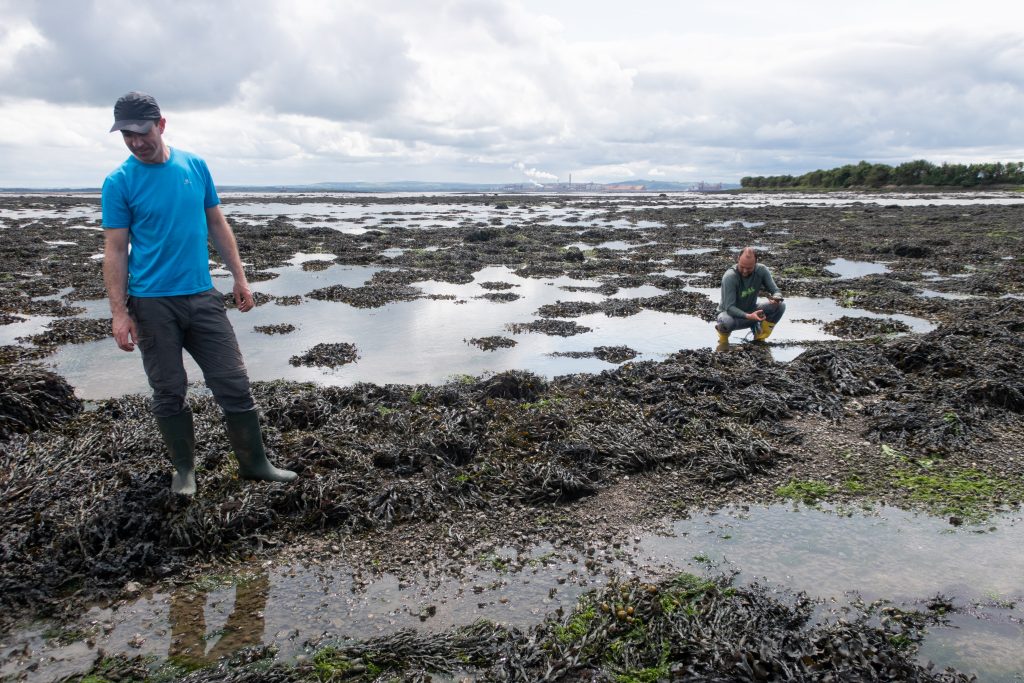 We took a break to wander the shoreline around low tide and managed to find a good haul of oysters. There are a huge amount, some of which grow really big, and we ate a dozen or say that evening, fried in garlic butter. Delicious with a really strong flavour.

Early the next morning we dropped Ped back to the pier and restocked on food and beer. On the way back we stopped off at the abbey on Canon Island. The weekend before had been the annual pilgrimage to the island in which a few hundred locals come over to a mass held in the abbey. As such the place was looking very well kept. We only had a few minutes to explore as it felt like the wind was getting stronger by the minute. Have to go back another time to check it out properly. It’s a really impressive place and much more extensive than it looks from the water. 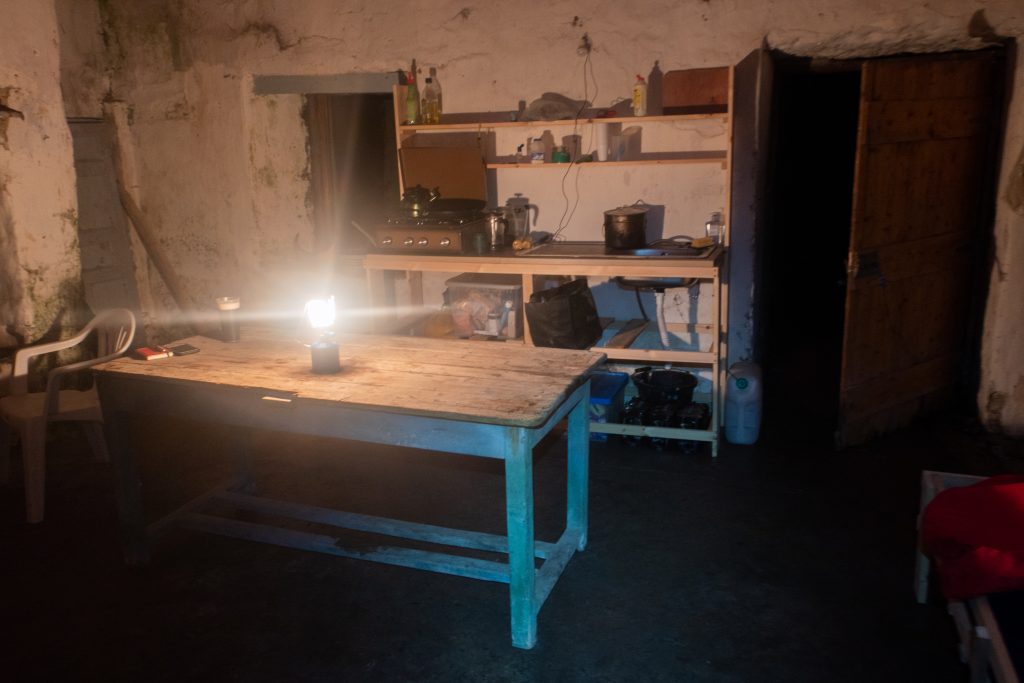 The afternoon and evening were wet so we hung out in the house and I assembled the kitchen. Which turned out really well, freeing the table up for eating. The house is starting to feel a bit more like a home rather than just glorified indoor camping.

Monday was spent fixing up the walls. It took a few attempts to get a really good mortar mix. A 50:50 combination of sharp coarse sand from the high tide mark and very fine sand from lower down the beach gave a really good plastic mortar. I decided to tackle just one short section of wall as an experiment. First step was to clear away as much soil from the base as possible before wire brushing away the moss and raking out any loose joints. I then set to work repointing and replacing some of the concrete mortar.

This done I gave it a coat of whitewash which went on very easily. Ideally I would have waited 24 hours before giving it another coat but I threw on another coast after a few hours. Some sections started to lighten up immediately while others hadn’t changed all all. I also experimented with harling (similar to pebble dashing, it involves flinging a loose mortar onto the wall). After a while I got the hang of it and it would be quick work if you had a steady supply of mortar. 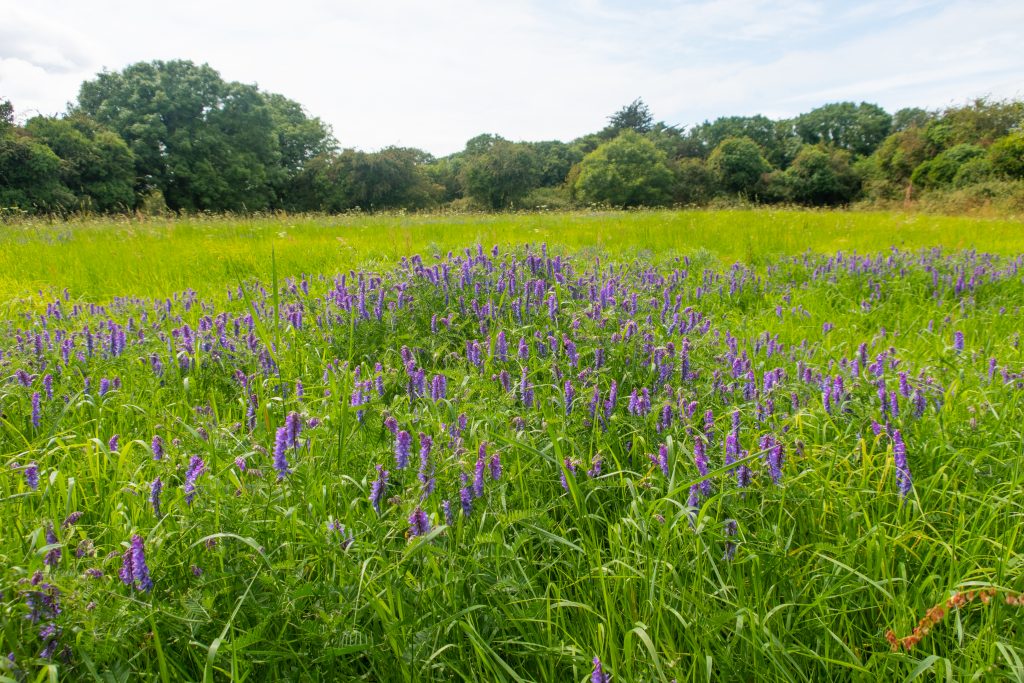 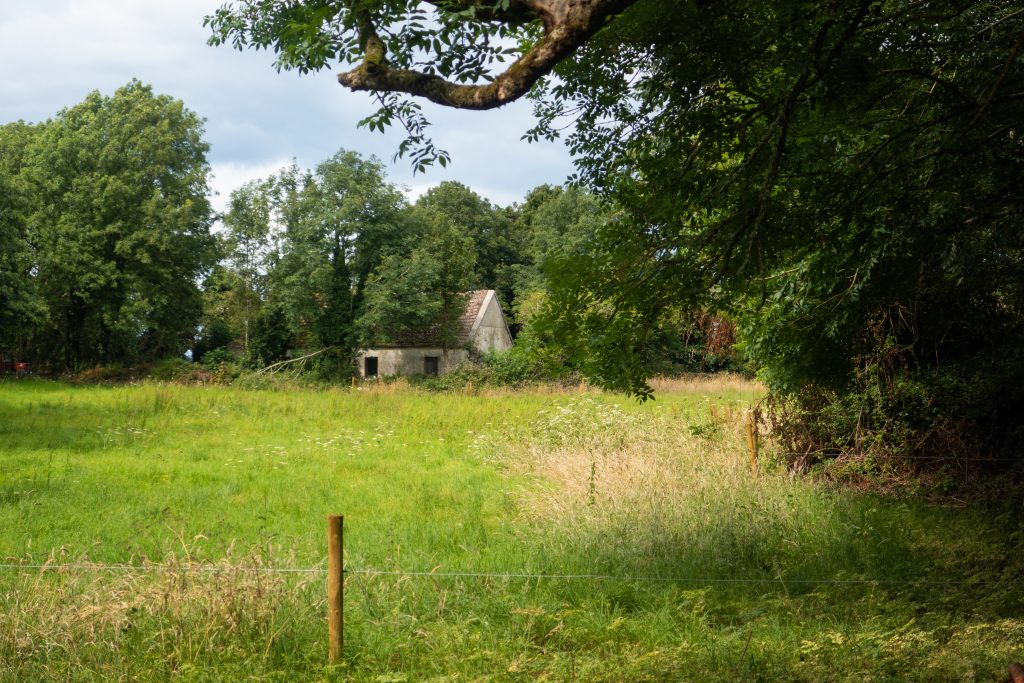 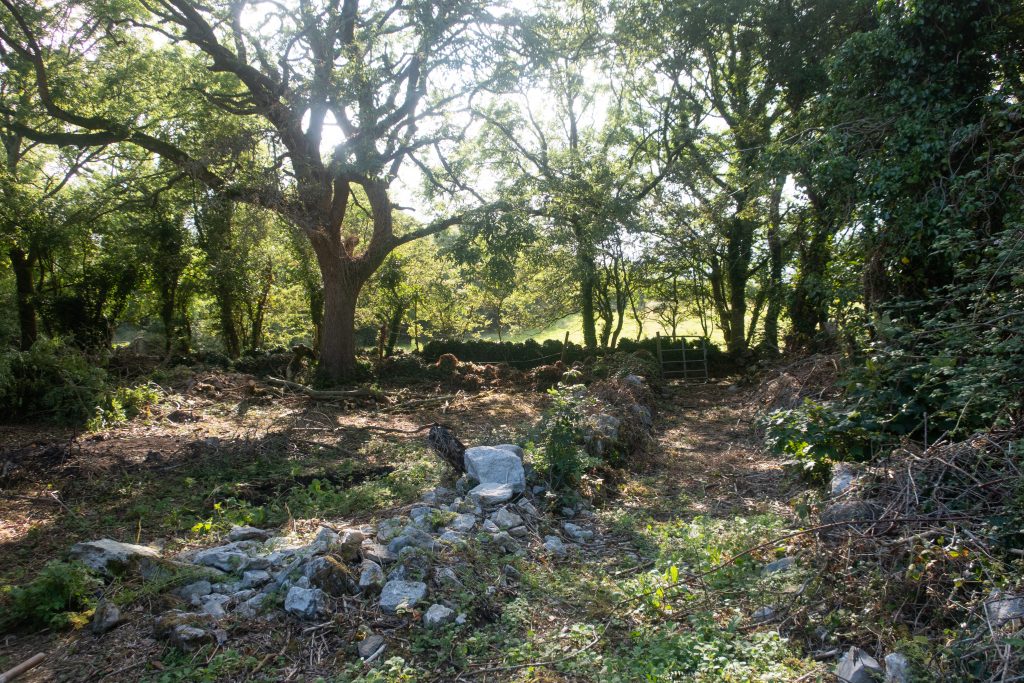 Taking advantage of the fine weather we spend plenty of time wandering the island. It was really nice to be here during a good spell of summer weather as in the past it had usually been cold, with shorter, darker days. We left early the next morning to get ahead of the strong winds that were forecast and by the time we landed on the pier there was a strong wind blowing. 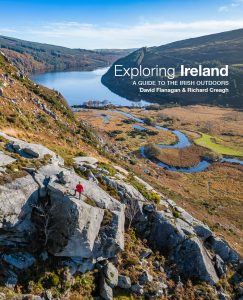